Short processing times and outstanding precision in all machining steps are distinguishing features shared by all HURCO machining centers. With an innovative computer-based control unit, Hurco’s story of success began in 1968 in the American state of Indiana. 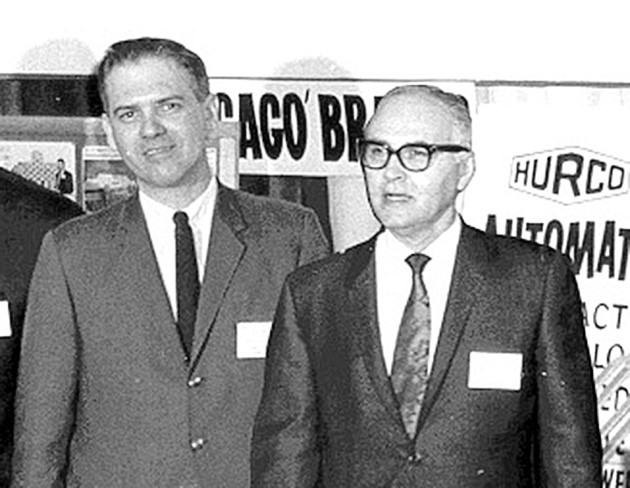 Pliening, Germany, June 2018: When working in sales for the plant manufacturer Humston Companies, Gerald Roch learned that manual setup and production control meant that work was not really economically viable for one-off part and small series manufacturers in metalworking. The engineer thus came up with the idea of equipping metal bending machines with an automated control system. This may sound like a matter of course for us today, but the concept was completely new at that time. In their early years, computers were only found in public institutions and were very large and expensive.

However, Roch and his business partner Edward Humston believed in this vision, and this prompted them to found HURCO Companies Inc. in 1968
HU forHumston,
R for Roch and
CO for Company.

The world’s first automated control for metal bending machines was called “Autobend”. HURCO had already begun selling the control unit by 1969, with the required starting capital being provided by 21 private shareholders. However, it would be 10 years later before the innovative component finally had its commercial breakthrough.

Roch worked continually on improving Autobend. With the CNC 2-axis control, the desired bending angle and length of the tool could now be stipulated in the programming. Autobend also received innovative installation assistance, which enabled users to install the program themselves. The operators at the machines thus regained control over the production process.

HURCO a technological leader for 50 years

This basic idea of Gerald Roch was consistently pursued by HURCO: enhancing the profitability of workshop production – particularly in one-off part and small series production – by reducing setup and programming times. By 1974, the technology leader had already launched the first CNC-controlled milling machine on the market, an innovation that would go on to become the heart of the company’s portfolio. Two years later, in 1976, HURCO presented the first version of dialog programming. This “conversational programming” was regarded as a major step towards further technology development. 1979 saw more than 30 percent of the company’s revenues being generated outside the US. For the production of control elements, more and more of HURCO’s own machines were being used.

HURCO presented the first CNC 3-axis machine in 1986 and its first 5-axis gantry-type machining centre in 2003. Company acquisitions and collaborative ventures meant that HURCO’s market presence grew in Europe also. The industrial nation of Germany was given a key role:

from 1988 onwards, HURCO GmbH Deutschland in Pliening near Munich took over sales and customer service for all of Europe.

From the very beginning, HURCO not only constantly invested in new products, but principally in the further development of existing ones. The company employs a large contingent of own engineers, mechanics and IT specialists. In 1984, the dual screen Ultimax further simplified programming steps, and this was followed by the market launch of the control system Vmax in 1997, the WinMax Desktop in 2000 and the WinMax software in 2006. “The CNC machines offered by HURCO are continuously being adapted to meet changing customer requirements. Workpieces are becoming more complex and sophisticated. We are combining new requirements with the capability of the CNC controller,” explains Michael Auer, Managing Director of HURCO Deutschland. “We have lean processes at HURCO, and these enable fast implementation.”

When asked “What do you like about HURCO?”, 65 percent of respondents said the capability of the controller first and foremost. “Even employees without specific programming know-how can be quickly trained. It takes no more than two days for users to be trained to use the HURCOs,” explains Auer. This is also a central component of HURCO’s success concept: an extensive training and service programme ensures collaboration based on partnership. And this allows HURCO to learn a lot of about special customer requirements and future trends.

“Never accept the status quo” is Gerald Roch’s motto. The company has registered more than 60 patents, all thanks to its pioneering spirit. Speaking about himself, the HURCO co-founder says that he was lucky to see how things should work and to always have competent employees by his side. 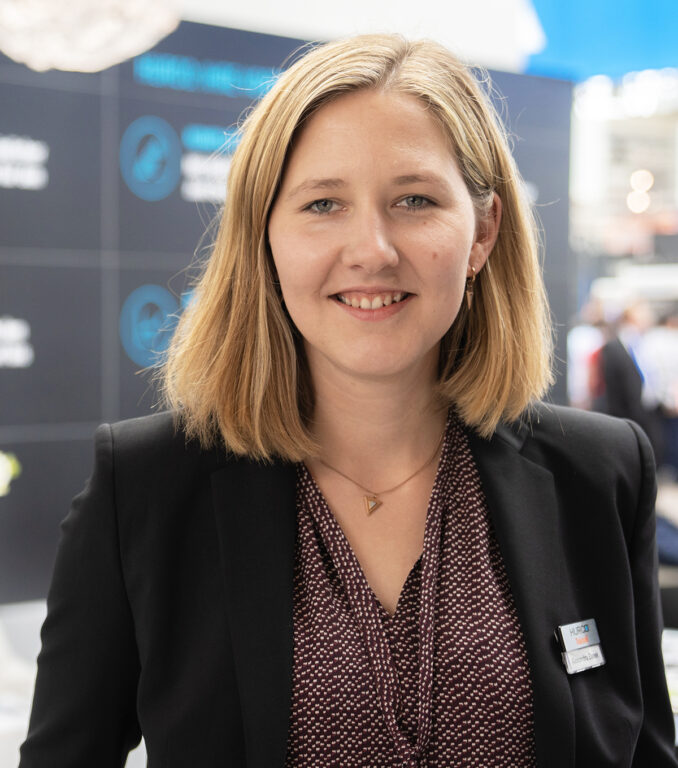